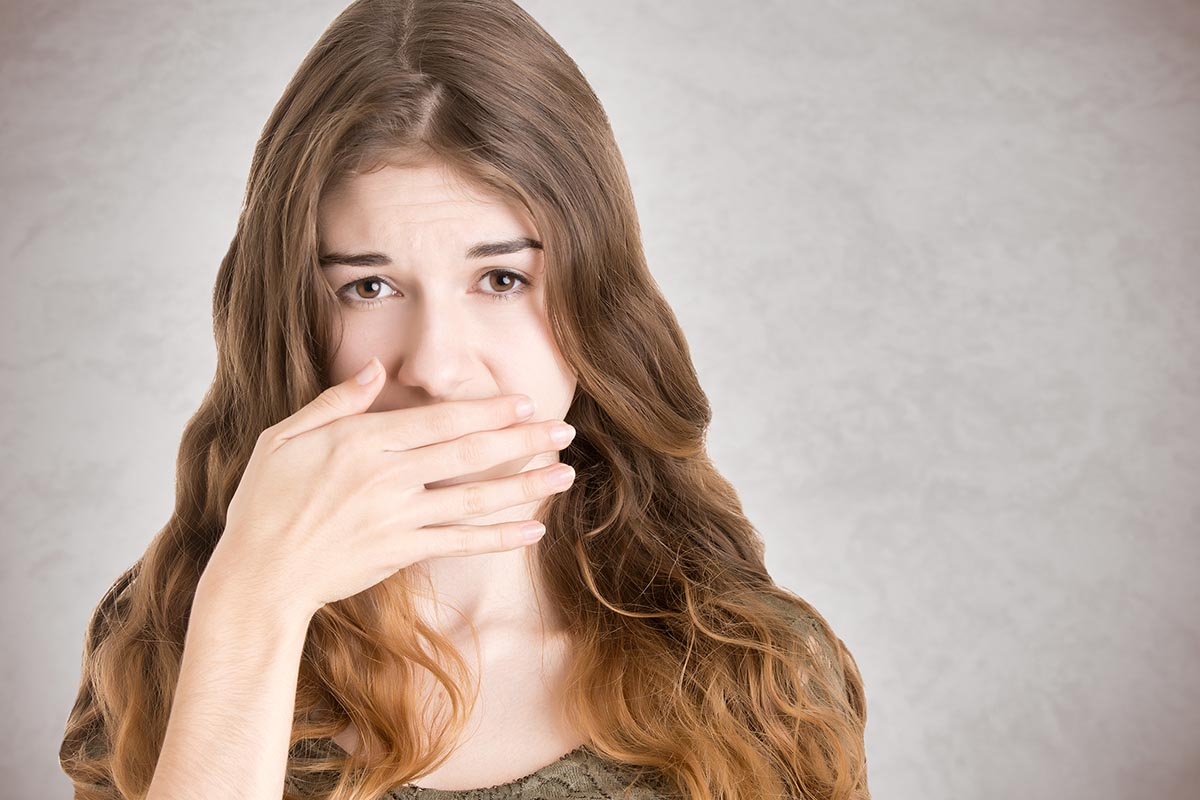 For most people, the single most frequent bad breath cause is the bacteria that live in the mouth. There are over 170 different types of these bacteria in your mouth and most of them are anaerobic. This means that they cannot live in oxygen-rich atmospheres.

So how do these anaerobic bacteria manage to survive in the mouth where oxygen flows in freely? Simple. These bacteria hide in places where oxygen can’t get to them – in the back of the tongue, behind plaques, and burrowing under leftover particles of food.

Like any normal living organism, the bacteria found in the mouth spend most of their lives consuming food and excreting waste. They feed on food debris left in our mouth after a meal, and in the process of metabolizing these foods, they release waste compounds that are one of the bad breath causes.

Have you ever smelled a rotten egg? It’s not a very pleasant smell, is it? Well, the stench associated with rotten eggs is actually caused by the sulfur compound called hydrogen sulfide. Methyl mercaptan, another sulfur compound, is likewise the cause of that stinky smell emanating from feed lots and barnyards. Also, the odor you usually associate with the ocean is in part due to the presence of dimethyl sulfide, yet another sulfur compounds.

Bad dental hygiene can also be a bad breath cause. When you don’t brush your teeth after meals, you allow food debris and plaque to build up in your mouth. As mentioned, these plaques and foods are rich breeding grounds for anaerobic bacteria since they contain little oxygen. So the more plaques you have, the more breeding grounds you are providing for the bacteria to proliferate.