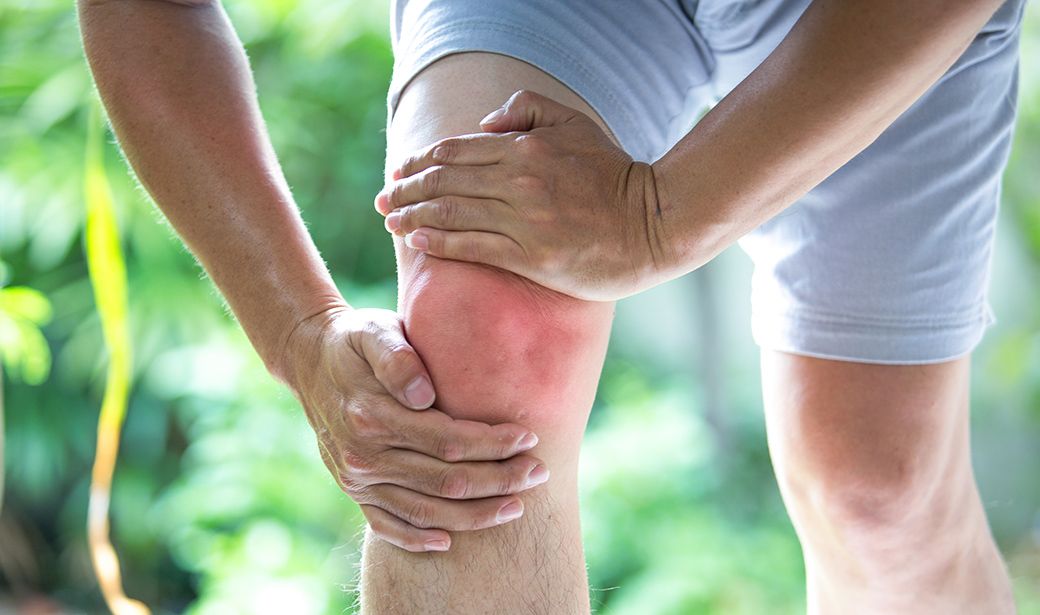 How Can SAMe Supplements Benefit Me?

What is SAMe?
SAMe (S-adenosylmethionine) is a naturally occurring compound found in all human tissue and organs. It is a “building block” necessary for the production of many compounds produced by your body, and is used in over 35 different biochemical reactions. SAMe actually donates a part of itself to form these new compounds through a process called methylation or transmethylation. SAME is one of the few dietary supplements on the market today that combines the benefits of several nutrients into one, because the body uses the substances produced from SAMe for numerous bodily reactions and processes.

SAMe is a supplement formed in the body by an enzymatic reaction between adenosine-triphosphate (ATP) and methionine. It was discovered in 1952 in Italy and has been researched and manufactured there. SAMe works closely with folic acid and vitamin B-12 and functions as a methyl donor. This nutrient carries and donates methyl molecules necessary to facilitate the manufacture of DNA and brain neurotransmitters.* Tissue levels of SAMe are typically low in the elderly.

How can SAMe help me?
SAMe might be an effective treatment for depression, with fewer side effects than antidepressant drugs. But the real benefits and risks of SAMe are still unclear. In theory, it may increase the risk of heart disease. People with depression or joint pain should seek medical advice before trying SAMe. Supplementation with SAM-e increases levels of serotonin, dopamine and phosphatides, and improves serotonin and dopamine receptor site binding. Some research has shown that SAM-e provides relief from arthritis pain, without the stomach irritation caused by aspirin and similar drugs.

Are there any side effects associated with SAMe supplementation?
SAMe is a very safe dietary supplement. Minor side effects include nausea and gastrointestinal irritation, due to its sulfur content. These were only noted at very high doses (1200-1600mg) and symptoms diminished with continued use. Persons suffering from manic depression (bipolar disorder) should not take SAMe without prior consultation with their physician. If you experience any of the symptoms above for an extended period of time, you may be allergic to SAMe, or it may not be the right supplement for you.